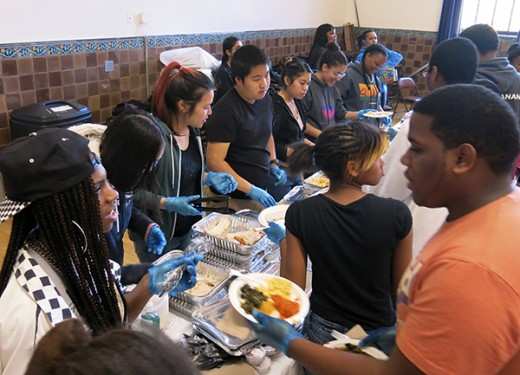 On Saturday, November 23, 2013, CommunityGrows participated with many neighborhood partners to offer Thanksgiving to the Community at John Muir Elementary School. The BEETS (Band of Environmentally Educated and Employable Teens) join teens from Magic Zone to serve up the food. 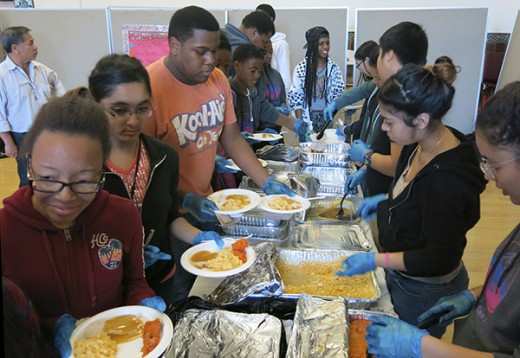 The afternoon entertainment included many different youth groups performing, such as Handful Players and John Muir students, and the Soka Gakkai Chorus lead by Horus Tolson, and many other musicians and dancers. 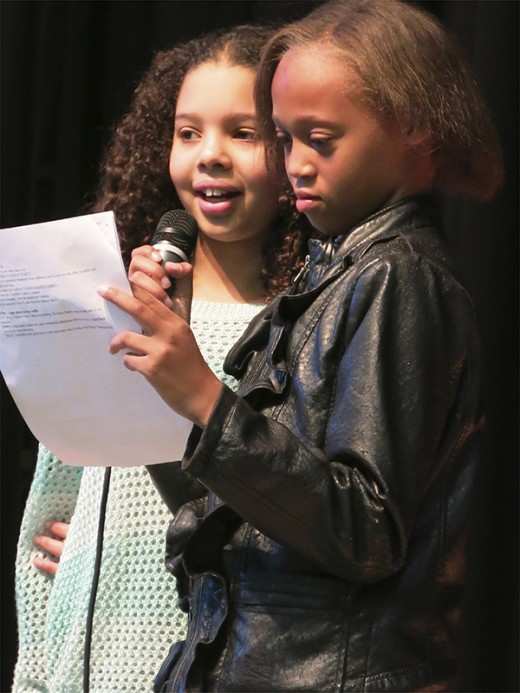 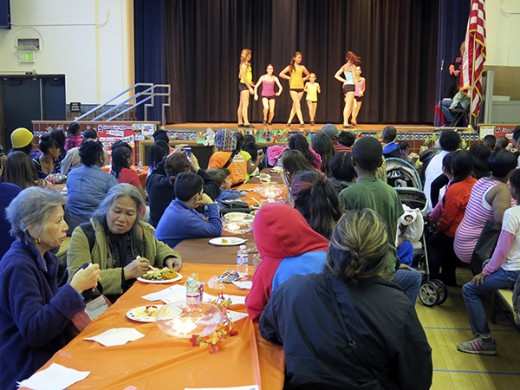 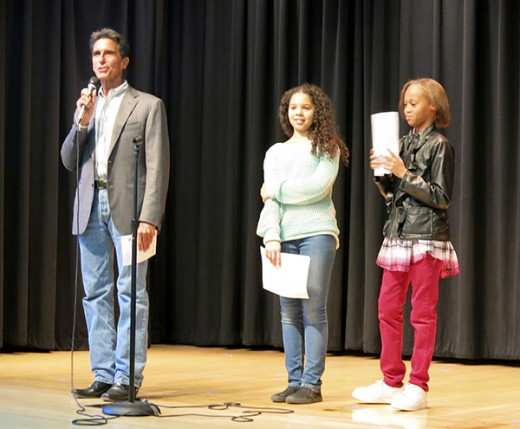 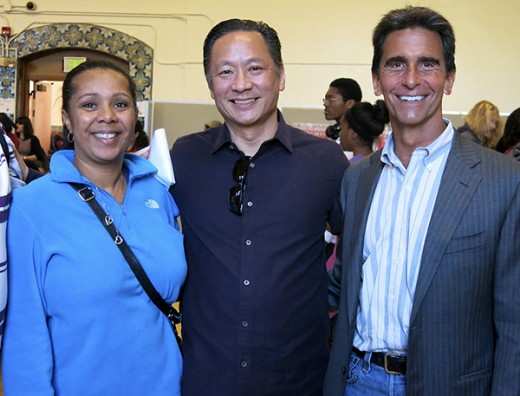 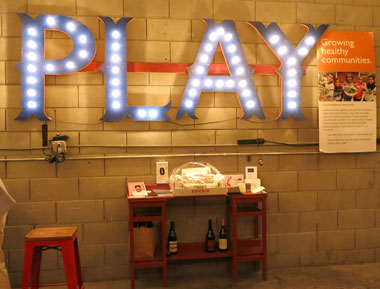 Night of Fun and Games 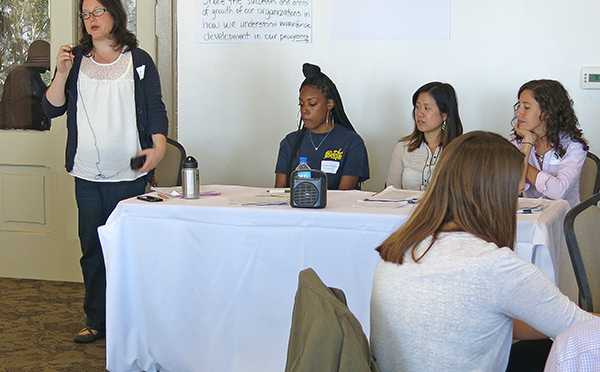 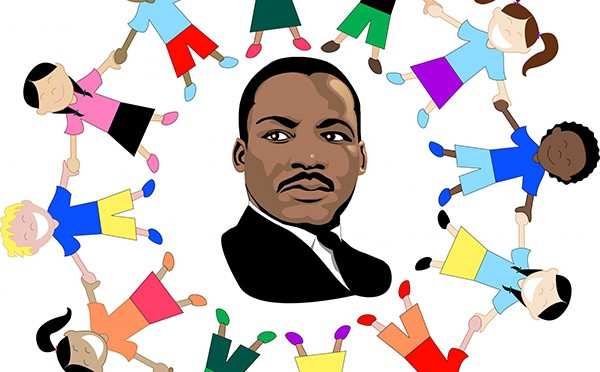