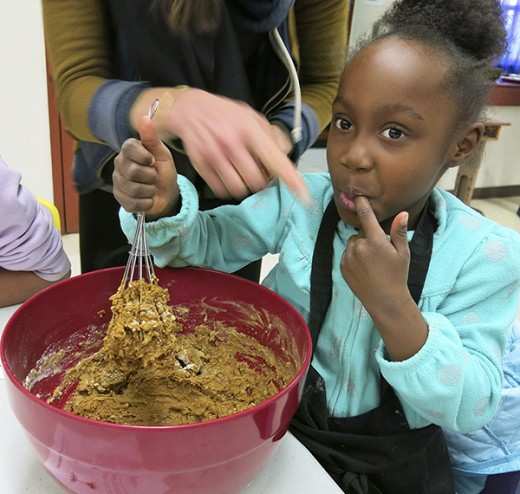 On Monday, December 9, 2013 the after-school youth at Hayward Rec Center on Laguna Street in San Francisco, got to make a holiday treat: Gingerbread! Gingerbread from scratch! It was a long process and everyone had faith that something good was going to come of all their efforts. Each youth got to add the ingredients, … END_OF_DOCUMENT_TOKEN_TO_BE_REPLACED 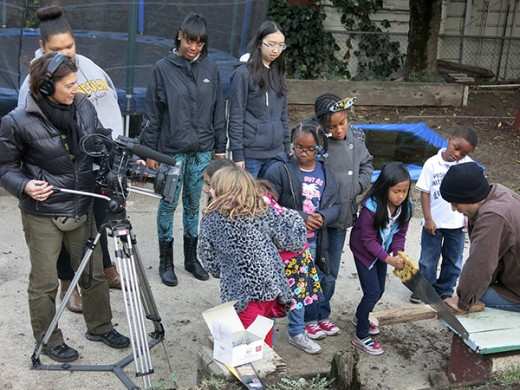 On Thursday, November 21, 2013 The BEETS (Band of Environmentally Educated and Employable Teens) joined the after-school program at Booker T. Washington Community Service Center to share their knowledge about gardening, and plant some winter crops. It was also the first day of filming for Citizen Films, a company that’s doing a video of CommunityGrows … END_OF_DOCUMENT_TOKEN_TO_BE_REPLACED

On Thursday, November 14, 2013 John Muir Elementary School in San Francisco was a-buzz with activity as parents, teachers, principal Chris Rosenberg, CommunityGrows staff and the BEETS (Band of Environmentally Educated and Employable Teens) joined Markos Major, for a Pollinator Garden Project at the school. They planted California native and other climate-adapted plants, feed the … END_OF_DOCUMENT_TOKEN_TO_BE_REPLACED 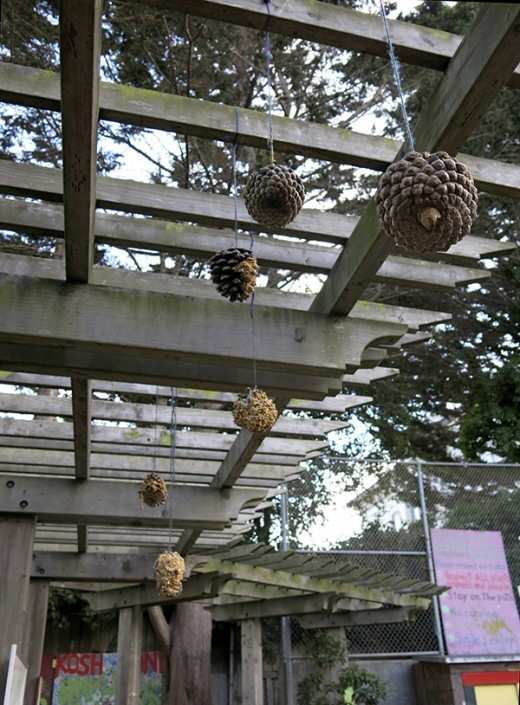 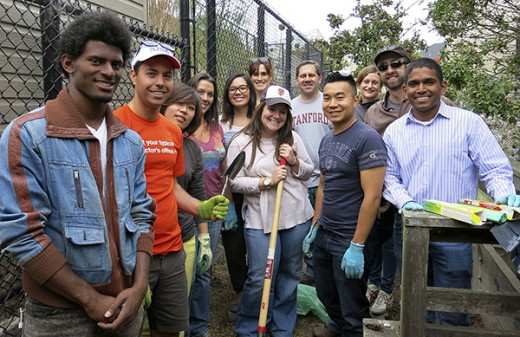 On September 11th and 25th, a great group of volunteers from One Medical Group came to Cobb Elementary School Garden, maintained by CommunityGrows staff, and helped us remove green refuse and trash from the site. This school garden was built many years ago, but went into disrepair when funding for a garden educator dried up. … END_OF_DOCUMENT_TOKEN_TO_BE_REPLACED