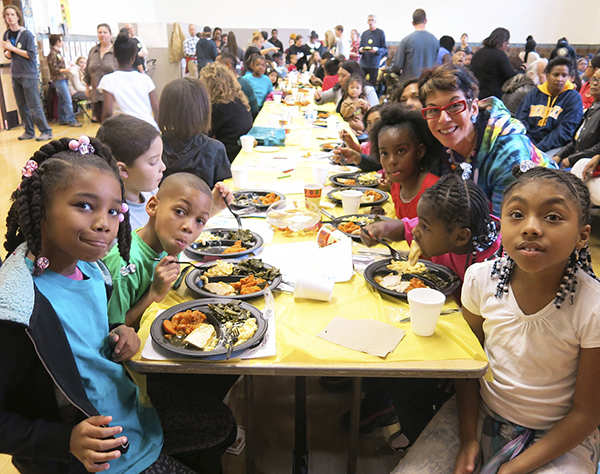 Thanksgiving with the Community 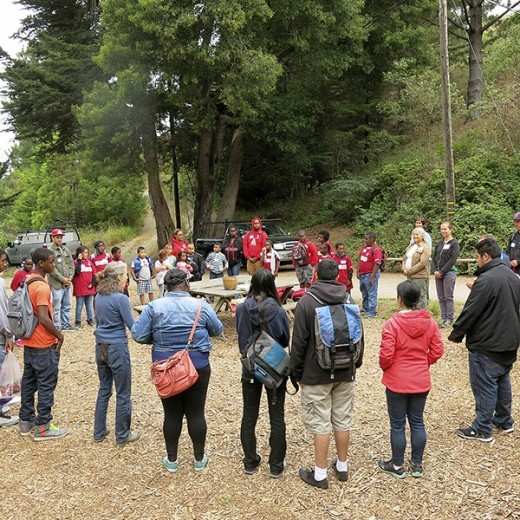 Studying Watersheds in the Gulch

On Tuesday, July 15, 2014 CommunityGrows staff took two summer partner groups to Green Gulch Farm. The Western Addition Beacon and the Buchanan YMCA. Our BEETS (Band of Environmentally Educated and Employable Teens) joined them for a day in the country. While the two partner groups got a great tour of the farm, fields, composts … END_OF_DOCUMENT_TOKEN_TO_BE_REPLACED