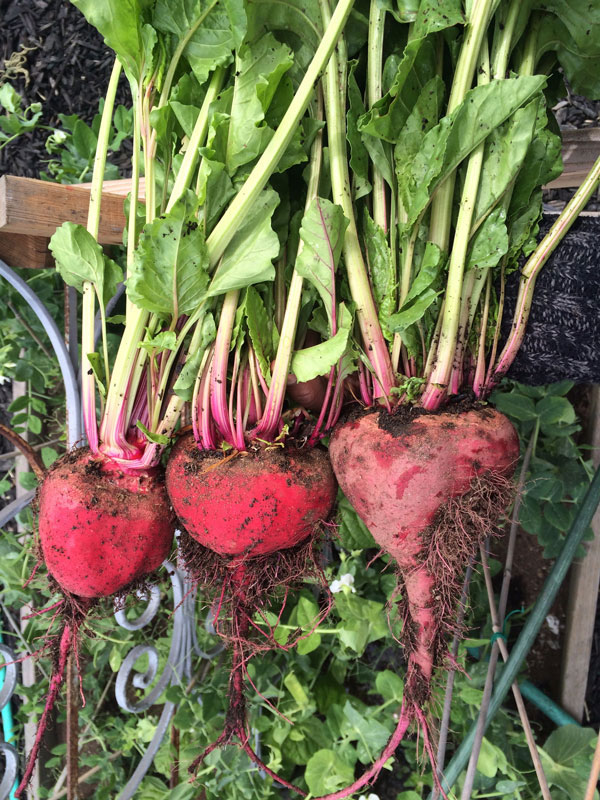 “Why’s it look so weird? It’s fun to harvest because you don’t know what you’re gonna get!”
“Yeah, it’s kind of like opening a present…”
“Oh my gosh it kind of looks like a hairy creature! Or like an octopus!”
When you’re out in the garden, pulling plants out of the ground, I suppose “legs” are a fair verbiage exchange when referring to the gangly tendrils of root vegetables. If we’ve not given it away yet, these and many more were the exclamations heard in the Edible Schoolyard Garden during our beet harvest last month. The youth at the clubhouse were surprised, delighted, disgusted and everything in between, surveying the wide variety of shapes and odd sizes of the beets growing in our garden. Arrayed in a wide range of colors, from yellow to orange, pink to purple, and white to red and white stripes, on the color spectrum there was something to appease everyone.
More difficult however to appease everyone, was finding a way to hide the robustly earthy flavor of the beet. We spent an entire three weeks with this versatile vegetable. Thinly slicing it and tossing it in herby dressing for salads, cubing it to try it raw, and roasting it with olive oil, salt and pepper… nothing did the trick. That is, until week two, when we began our pickling project. The youth separated the beets into two batches. Red and purple beets in one batch, and the remaining beets in another (this was done so that the second batch of beets would have the chance of retaining their hue, rather than being dyed red). 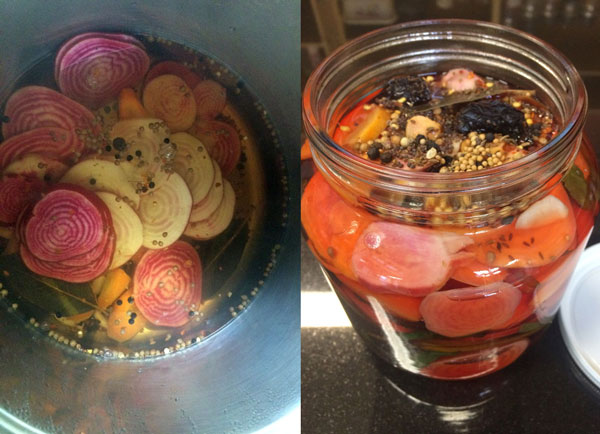 On the left you can see the brilliantly striped Chioggia Beet (pronounced kee-Oh-gee-uh). Also nicknamed “the candy-cane beet”. Using vinegar, salt, cane sugar, garlic (from the garden) and an assortment of pickling spices proved the perfect combination to win over new beet lovers. It was many of our members first time trying a pickled beet! 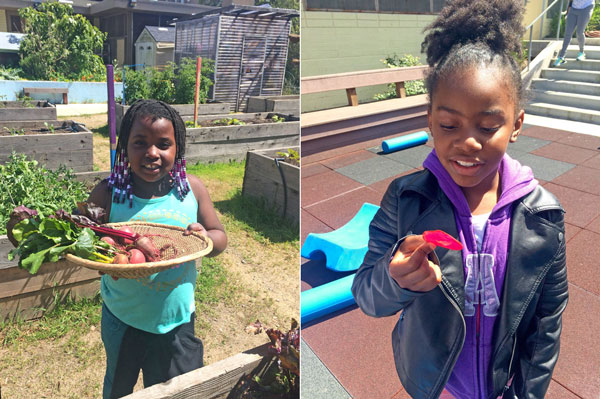 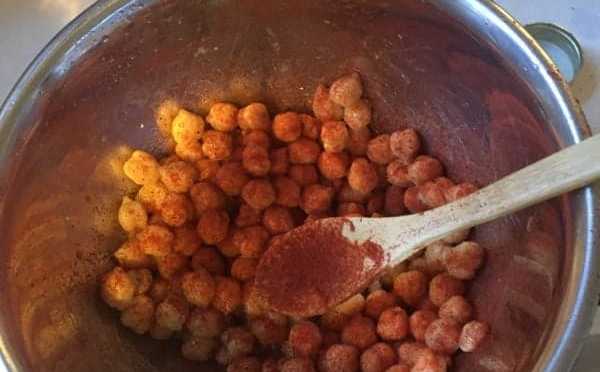 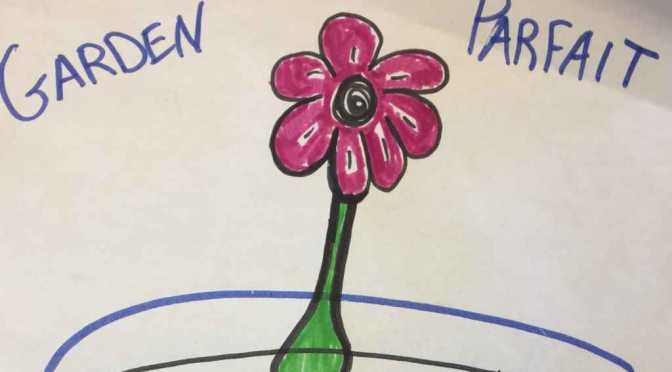 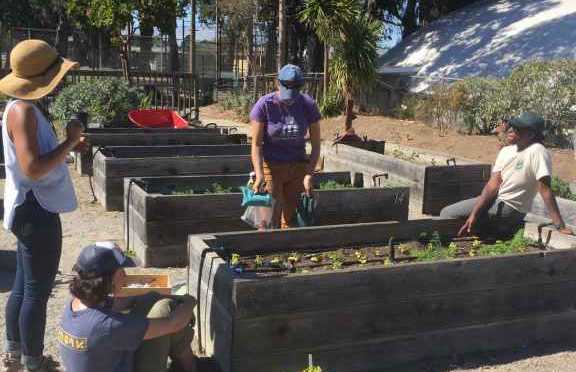