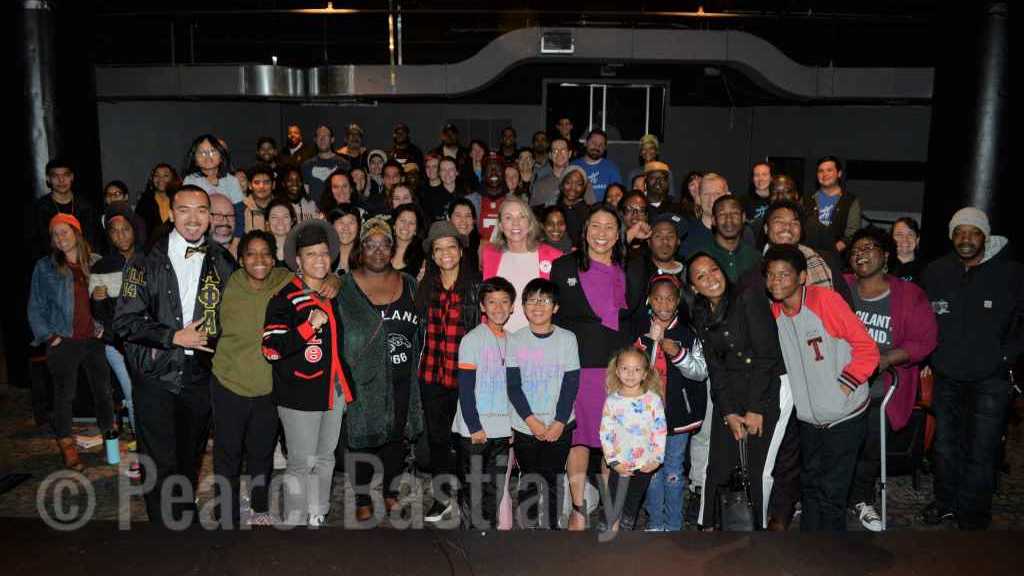 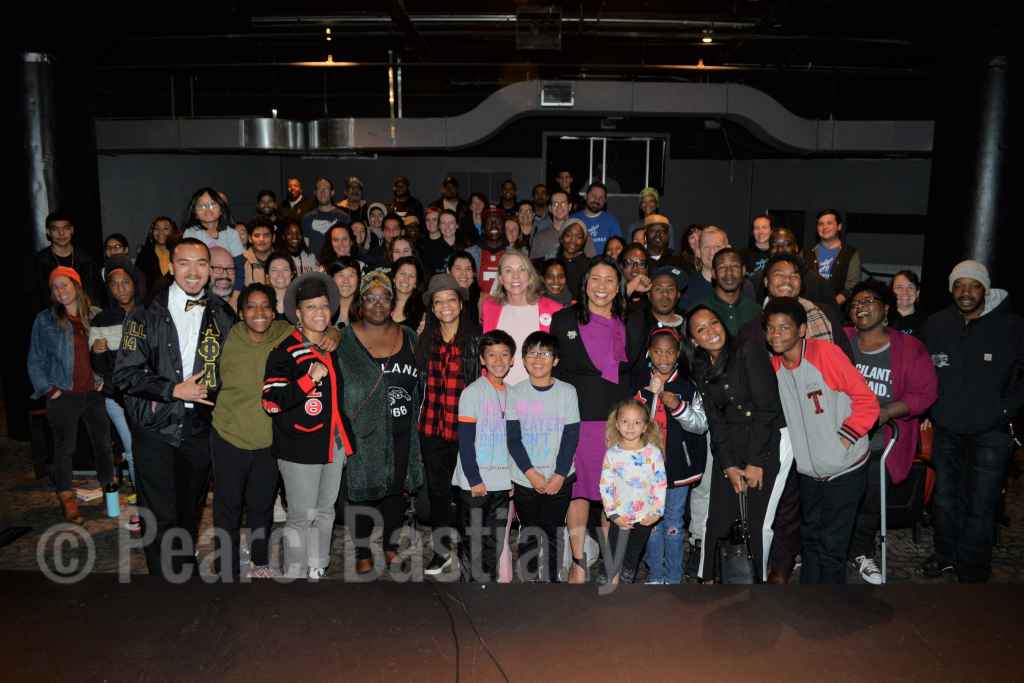 This MLK Day, CommunityGrows joined the African-American Arts and Culture Complex (AAACC) to honor Dr. Martin Luther King Jr. on the 2019 Day of Service. The event began at the AAACC with opening remarks from co-Executive Directors Melonie and Melorra Green, speakers Mayor Breed and District 5 Supervisor Vallie Brown, a spoken word performance by Arvaughn Williams, and AAACC’s very own Bushmama Africa, who called on “the ancestors to create a cover of protection on us and reverence for our ancestors” (AAACC website). The morning set the tone for the rest of the day as volunteers split off into groups to work on service projects in the neighborhood. Our BEETS led two volunteer groups on the Mall and at the AAACC. 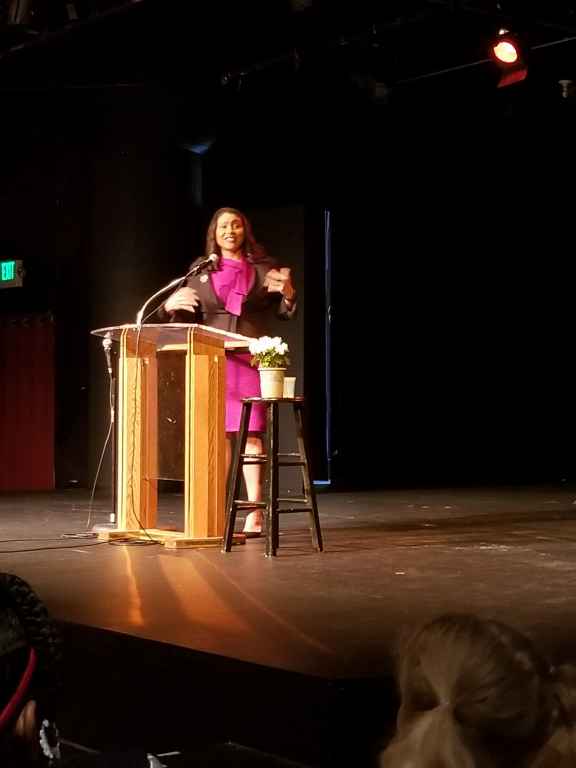 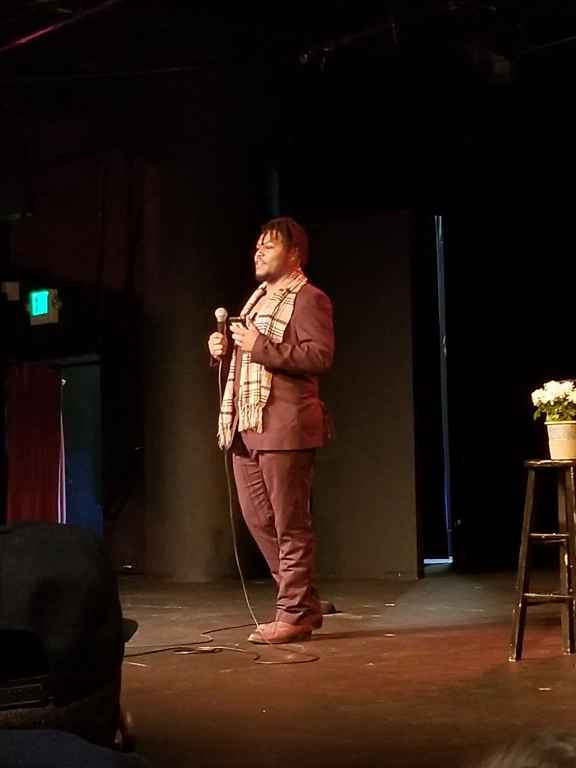 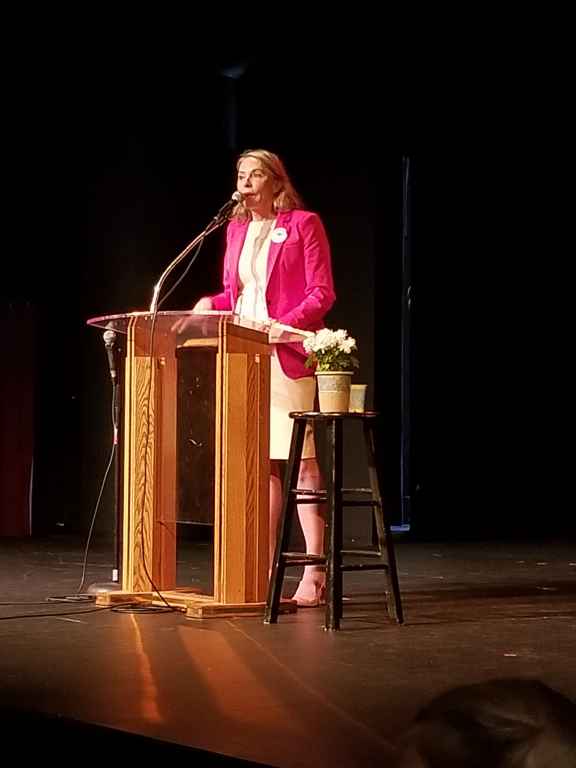 This year, over 40 volunteers came out to work on maintenance and beautification projects at Buchanan Mall, the Fillmore mini-park, and the AAACC parking lot and garden plots. Volunteers also were involved with a letter writing campaign to political prisoners and some joined artist Kristine Mays on a community art project (see her art installation, Brutally Soft, at AAACC Jan 17-March 24). Everyone did an amazing job and we are so grateful to all of the volunteers. 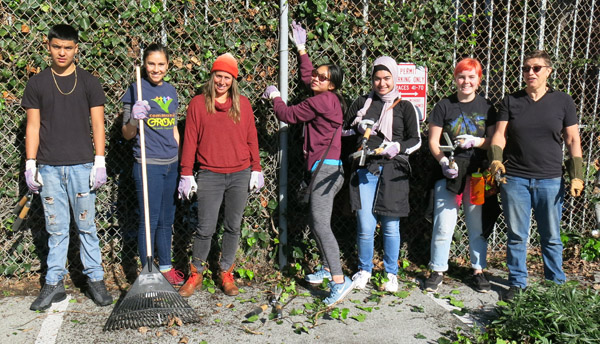 Following the volunteer portion of the day was a (well deserved) community lunch. For the afternoon portion of the day, the AAACC had two film screenings for volunteers to learn more about political prisoners Mumia Abu-Jamal and Assata Shakur. Thank you to the presenters who started and facilitated the discussion. 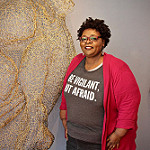 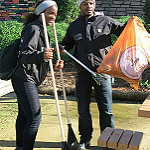 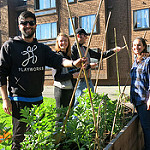 A huge shout-out to Pearci and the staff at AAACC for hosting this event, and thank you to all the volunteers who took time to come out and work with us. We appreciate your support and commitment to community.