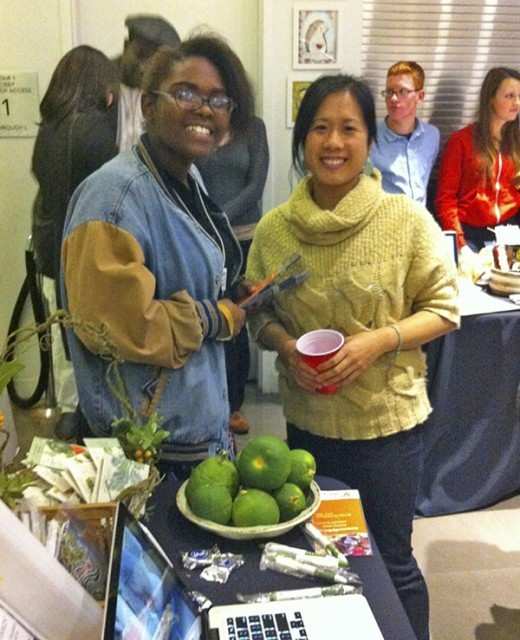 Kenya Mack, one of our very own Fall 2013 BEETS (Band of Environmentally Educated and Employable Teens) was invited to be highlighted and attend a screening of a new film at the New People Cinema Complex on Post Street on December 5, 2013. It was a night to showcase youth activism and Havana Curveball, a film by Marcia Jarmel and Ken Schneider, Executive Producer Marc Smolowitz. The event was co-presented by the San Francisco Jewish Film Festival and the San Francisco Film Society Education Office.

The movie is about a thirteen year old teen named Mica who dreams of baseball, as he studies for his Bar Mitzvah, the Jewish coming of age rite. He has a worthy idea to send baseballs to Cuba and the documentary chronicles his adventures to make that happen. 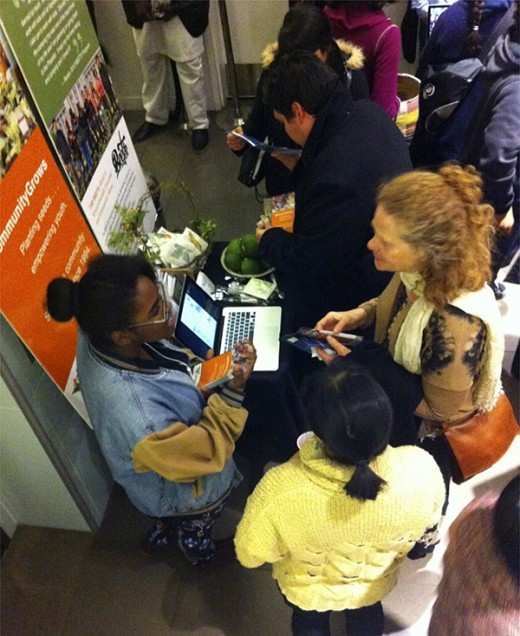 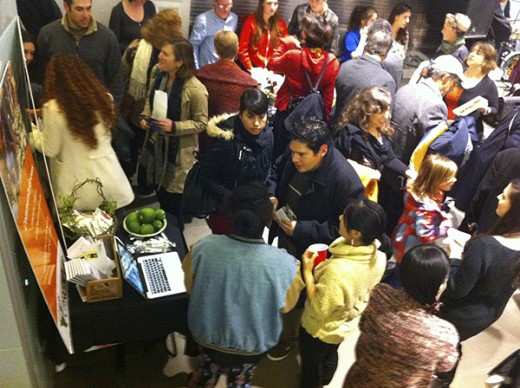