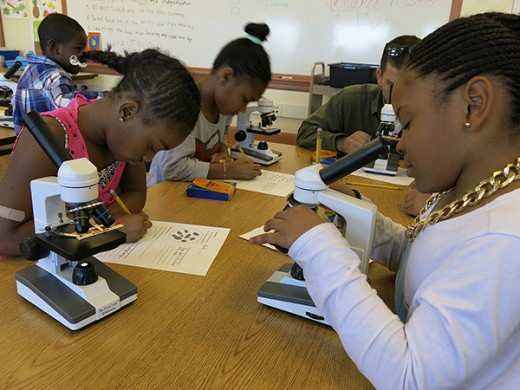 On Friday afternoon February 21, 2014, Room 410 at John Muir Elementary School, was abuzz with Mr. Stoddard’s third grade class. They were in the CommunityGrows Science Center learning about the world underneath a microscope. At the beginning of the class, Adrian Almquist, assisted by Naomi Tong and Angelica Tillman, both BEETS interns, set out the instructions and hands-on use of the microscopes. Each student got a microscope and a box of slides. 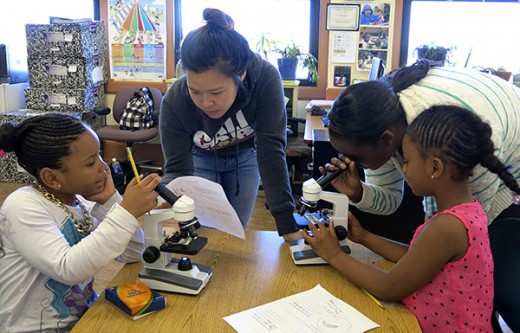 The youth explored a plant louse, fruit fly, shrimp egg, and silk worm larva, among others. They began by viewing the slides with 4x magnification and increase their views to 10 times. Then they drew pictures of what they saw and answered some questions about each organism. They also wrote down their observation about what they were seeing. They were able to count the legs of the louse, and identify the head, thorax and abdomen of the fruit fly, and see the shape of the shrimp eggs. 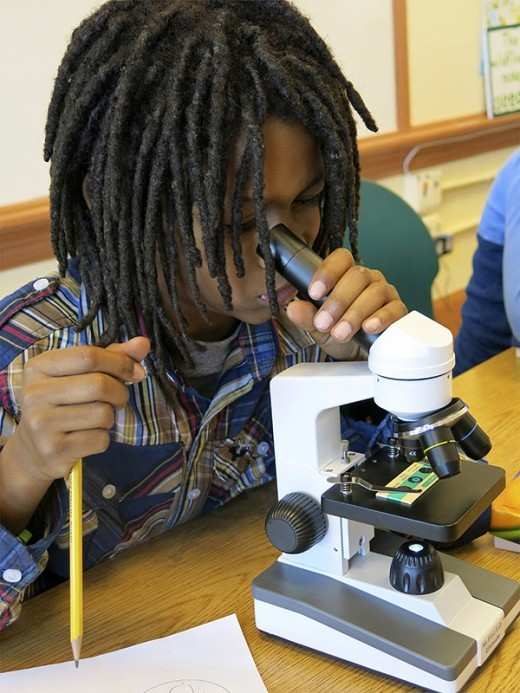 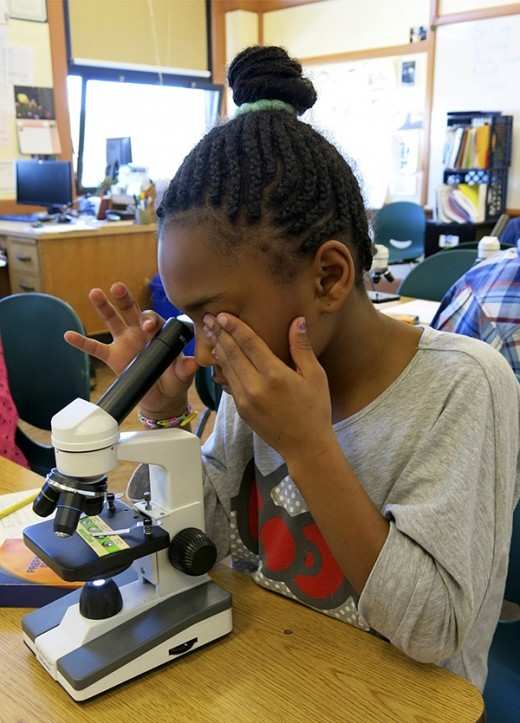 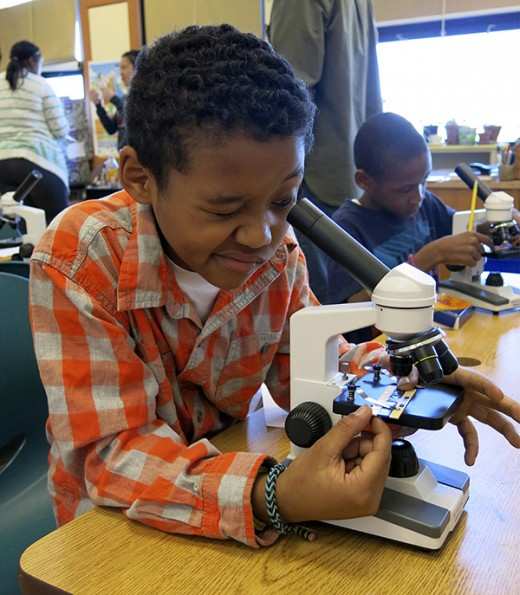 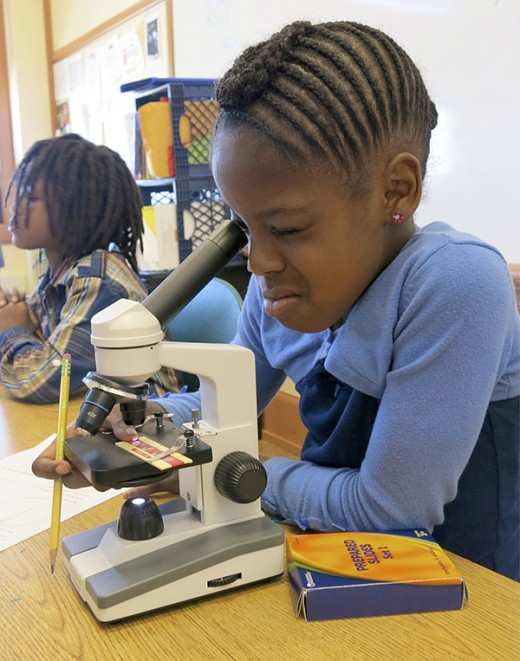 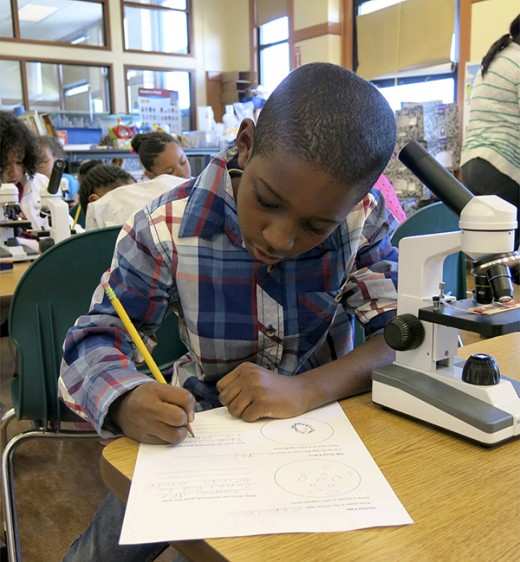 Mr. Almquist also talked about the silk worm. The slides showed very tiny larva that would grow to a more recognizable caterpillar. The larva (caterpillar) eat mostly mulberry leaves. When it spins its cocoon, it creates silk. Did you know that it depends on humans to reproduce? Sericulture, the practice of breeding silkworms for the production of raw silk, has been underway for at least 5,000 years in China, from where it spread to Korea and Japan, and later to India and the West. 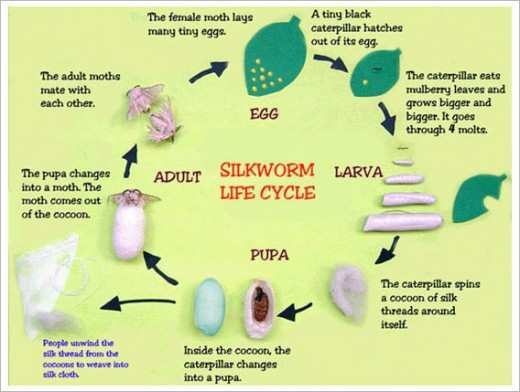 The hour-long class was not enough time for the students. They wanted to keep exploring this magic world under the microscope.