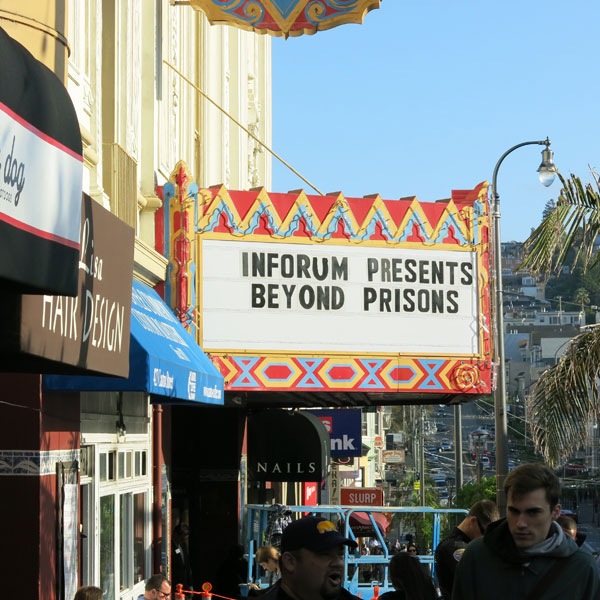 On Wednesday evening, April 13, 2016 the BEETS (Band of Environmentally Educated and Employable Teens) hopped on the Muni bus and rode over to the Castro Theatre to attend an Inforum Presentation, a division of the Commonwealth Club. 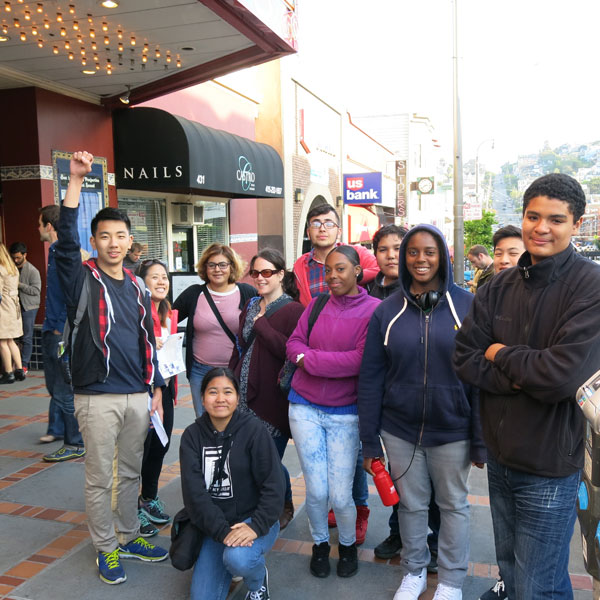 Thanks to an invitation from a friend of CommunityGrows, the group got to hear Van Jones, President and Co-Founder of #cut50 and a CNN Political Commentator, as well as former White House Special Advisor. 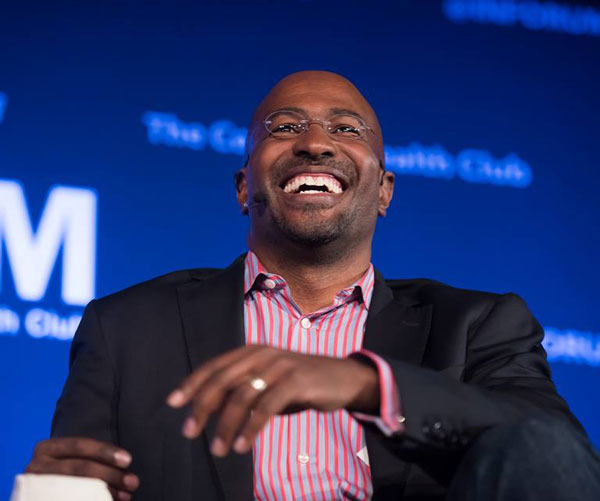 Van Jones was speaking with Shaka Senghor Director of Strategy and Innovation, #cut50, and author of Writing My Wrongs: Life, Death, and Redemption in an American Prison. 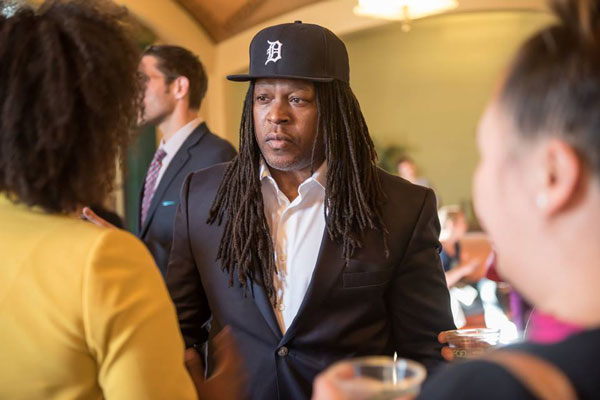 Currently, more than 2 million Americans are in prison, close to one out of every 100 Americans. As a result, the federal government spends $80 billion each year on the incarceration industry while projects such as improving our national infrastructure and educational systems continue to be drastically underfunded. 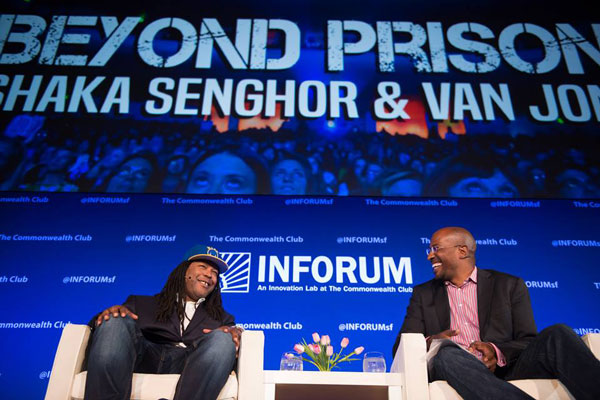 #Cut50, a national, bipartisan initiative co-founded by Van Jones, is working to safely and smartly reduce the American prison population by 50 percent over the next 10 years. Hear from Van and Shaka Senghor, author of the memoir Writing My Wrongs: Life, Death, and Redemption in an American Prison, about why they believe that now is the perfect time to achieve meaningful criminal justice reform and how #cut50 plans to make it happen.
Before the presentation Tassiana Willis, who is one of the inaugural Emerging Arts Fellows at Youth Speaks, Inc, and someone the BEETS got to meet at the Don Fisher Clubhouse on March 25, 2016, talked about her hopes and dreams for incarcerated prisoners. 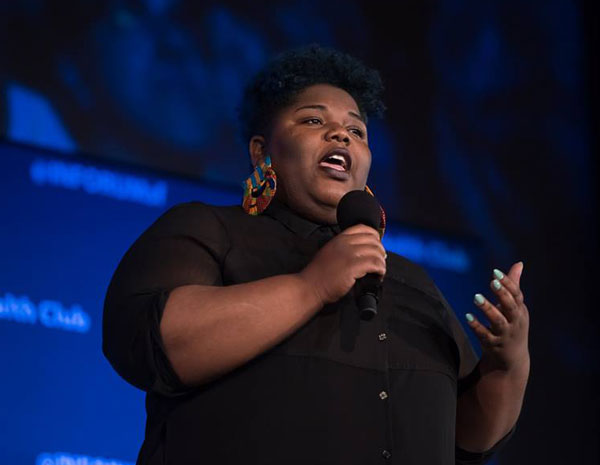 The BEETS enjoyed the evening and felt it was a timely, insightful and illuminating conversation about criminal justice reform in America. 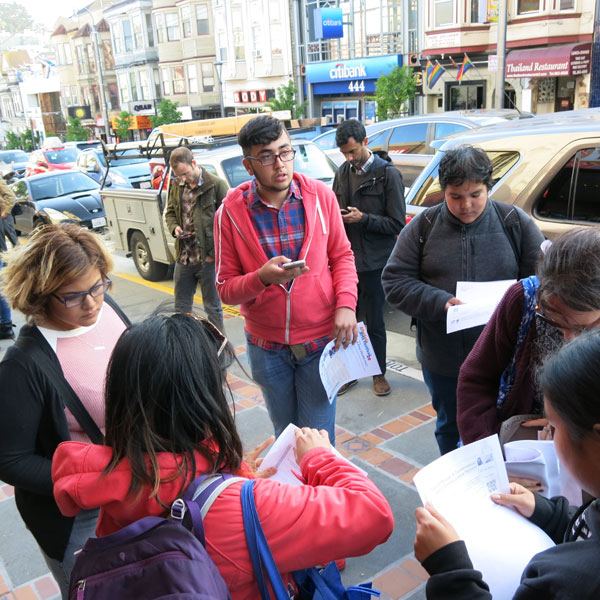 (Some of these photos are from the INFORUM team).