In community we can create what’s bigger and more beautiful than ourselves as individuals. With this in mind, we are partnered with 20 schools and community centers across San Francisco. Together, we have grown countless amounts of plants, sparked curiosity and confidence within our youth, fed hungry bellies with nutritious food, and so much more. 5 of our partners, Malcolm X Elementary School, Booker T. Washington Community Service Center, Ella Hill Hutch Community Center, Willie Mays Boys & Girls Club, and Rosa Parks Elementary are named after inspiring Black leaders, and we’d like to draw special attention to those heroes.

Malcolm X, was a prominent African American leader in the Civil Rights movement, born on May 19, 1925, in Omaha, Nebraska. Throughout his life, he was able to gain prominence by speaking about the Nation of Islam, a belief system that merged Islam with Black nationalism. After Malcolm X’s assassination in 1965, his autobiography helped to popularized his ideas, becoming an inspiration for the Black Power movement.

The first garden at Malcolm X Academy was designed by 4th-grade students during their architecture class around 2013. In the fall of 2019 we partnered up with the academy to bring our garden programming to its students and have been happily tending the gardens ever since. 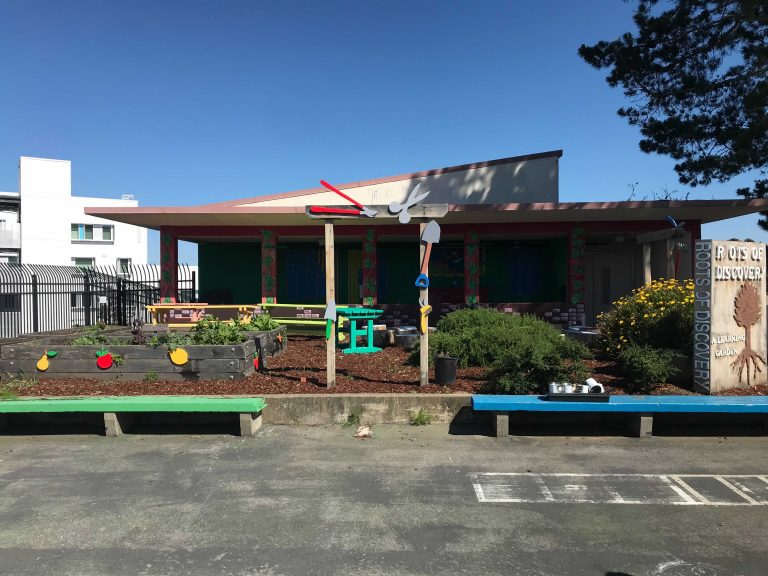 Booker T. Washington was born April 5, 1856, Franklin county, Virginia. An educator and reformer, he was the first president and principal developer of Tuskegee Normal and Industrial Institute (now known as Tuskegee University). Washington is known for mobilizing a wide range of people; from middle-class Black citizens, to church leaders, philanthropists, and politicians throughout the 19th century. His vision was to build the Black community’s economic strength and pride by focusing on self-help and schooling.

We are proud to partner with Booker T. and appreciate the work they have done and continue to do, especially with our cooking classes, a collaborative effort between BTWCSC and our educators; setting up, cooking, and cleaning up in order to continue providing cooking classes and connecting them to the gardens. 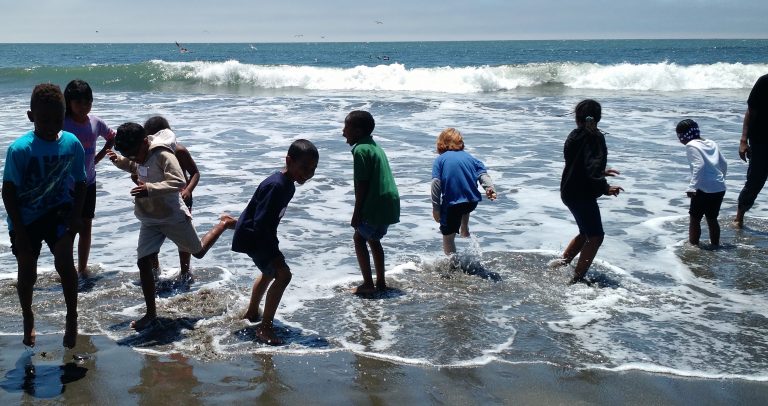 Ella Hill Hutch was born in Lakeland, Florida in 1923. In 1977, she was elected to the San Francisco Branch of the Board of Supervisors, making her the first Black woman to be elected to the Board. Throughout her life, she was involved in many committees and boards in the city, such as creating the San Francisco Branch of CORE along with Bob Slattery, and being a member of the Democratic County Central Committee, the Fillmore Tenants Council, the Bay Area Rapid Transit Board, and the Golden Gate Bridge, Highway and Transportation District.⁠

In her honor, the Ella Hill Hutch Community Center was built, which has provided “a safe space for mental and physical health programming” and resources in the Western Addition for more than 30 years! Currently, we are working with them to distribute our learning kits, and are revamping their garden space to include salad greens, herbs, berries, sweet potatoes, and more!

Today, the Willie Mays Boys & Girls Club serves as a center in Hunter’s Point where youth are able to participate in a variety of programs, including the garden space we steward, college prep services, club sports, and much more. 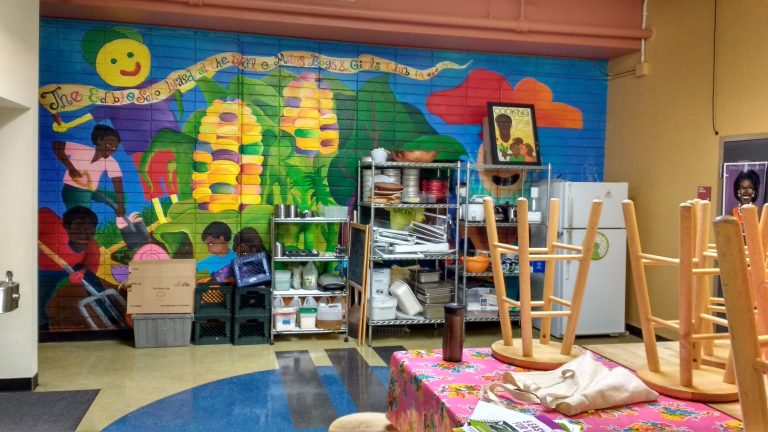 Rosa Parks is a pioneer of the Civil Rights Movement. She helped kick start the movement when she refused to give up her seat to a white man on a Montgomery, Alabama bus in 1955. This led to a wider Montgomery bus boycott, which was led by Martin Luther King, Jr.⁠ Prior to this, however, she was always involved in the civil rights movements. A member in the Montgomery chapter of the NAACP, she worked with chapter president E.D. Nixon in aiding the plaintiffs in Browder Vs. Gayle, a supreme court case that determined bus segregation to be unconstitutional.⁠⁠

At Rosa Parks elementary we maintain two beautiful gardens that have provided us with rich harvests and been the setting for many outdoor lessons with children. 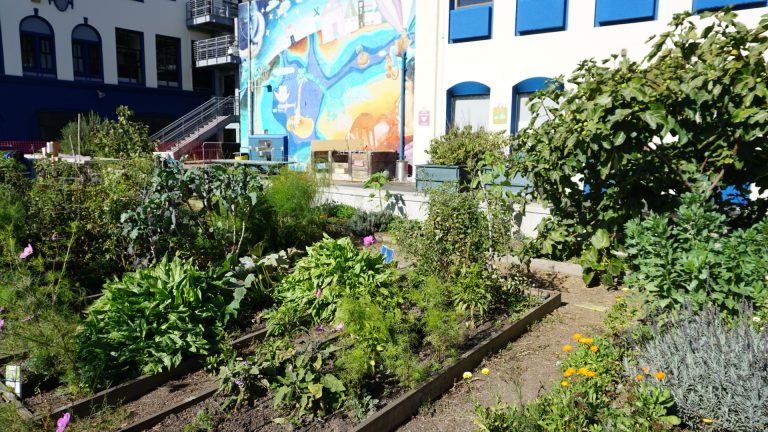 We celebrate Malcolm X, Booker T. Washington, Ella Hill Hutch, Willie Mays, Rosa Parks, and the many more Black leaders on this Earth. We are grateful for the community partnerships we have, and look forward to deepening those relationships and creating more while following our vision of bringing the joy and healing that comes from nature-based outdoor education to youth while helping them develop the tools, confidence, and resources to navigate and challenge structural injustices.

To learn about other incredible Black leaders in the environmental justice and education space visit our Instagram page where you can find posts about individuals as well as a stories tab that highlights even more visionaries.